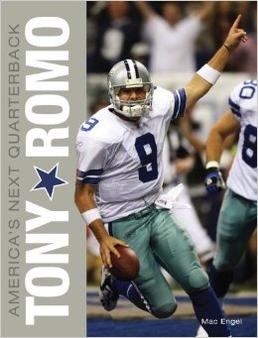 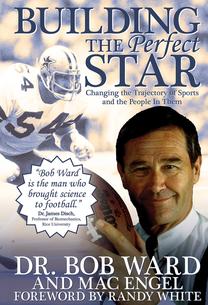 Built in 1971 for $35 million, Texas Stadium was an engineering marvel that generated curiosity because of its hole in the roof. It is recognized as much a part of America's Team as the blue star on the Cowboys' silver helmets. With its use of luxury suites, the hole in the roof and the focus on the cheerleaders, Texas Stadium was ahead of its time, and it was made complete by housing one of the most successful NFL franchises.

"Texas Stadium: America's Home Field, Reliving the Legends and the Legendary Moments," (Ascend Books, '08) is a fun history lesson for Cowboys fans, as well as a bath of nostalgia for all lovers of America's Team.

FOUR DAYS IN THE LIFE OF TEXAS FOOTBALL

Pigskin Rapture team captures the sights, sounds, and smells of a state smitten with football, from K-D’s Barbecue in Midland, to the rarefied air of Cowboys owner Jerry Jones’s private box in AT & T Stadium. Here, too, are the more subtle and occasionally unseen manifestations of Texas football culture, such as a homeless man who resides on a practice field in Houston; the cavernous remains of the Astrodome; the proud high school where Andrew Luck played; the Australian woman who made the Cowboy’s cheerleading squad, having never watched an NFL game; and the hangover a West Texas town continues to endure nearly three decades following the publication of Friday Night Lights.

Using four games on three different levels - high school, NCAA, NFL - the book squeezes in as much Texas culture that is affected by football in a 96-hour period.

Former Dallas Cowboys and Pro Football Hall of Fame quarterback Troy Aikman provides the foreword  for this wonderful book for Texans, and all football fans and lover of the great state of Texas. 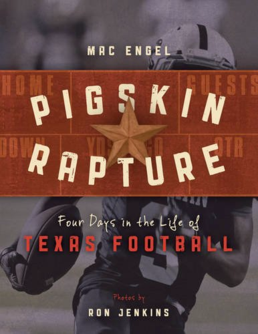 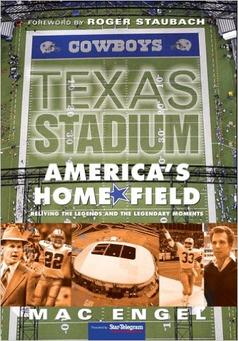 BUILDING THE PERFECT STAR:
CHANGING THE TRAJECTORY OF SPORTS AND THE PEOPLE IN THEM

In 1976, the Dallas Cowboys and Pro Football Hall of Fame head coach Tom Landry hired Dr. Bob Ward and told him to go to work. Part of the aura of the Dallas Cowboys was to be ahead of the curve, which made hiring Ward a natural step forward. No one could have predicted that Ward would become the key figure in revolutionizing how athletes prepare and train for generations to come.

Ward believed in analytics long before "Moneyball" made them synonymous with sports. He saw the value in computers and technology in sports before the two became linked. Born on the Fourth of July to a home of modest means, Ward is a self-made American success story who forever changed the game of football. The book includes a foreword from Pro Football Hall of Famer, former Cowboys defensive tackle Randy White.

From growing up in Burlington, Wisconsin, and his days at Eastern Illinois University to his sudden rise to fame with the Cowboys, this is the story of America's next quarterback - Tony Romo.

From his days as a walk-on on a partial scholarship at Eastern Illinois to his signing with the Cowboys as an undrafted free agent, Romo's rise is truly inspiring.

"Tony Romo America's Next Quarterback" (Triumph Books, '07) includes brilliant, colorful photographs as well as interviews with Romo's parents, his high school and college coaches, Pro Football Hall of Fame head coach Bill Parcells and many others who witnessed, and aided, this unlikely rise of the small town kid to Pro Bowl quarterback.