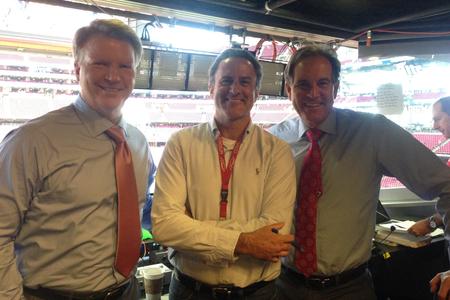 On Tuesdays and Thursdays with Shan & R.J.

Mac Engel is an award-winning sports columnist for the Fort Worth Star-Telegram where he has worked for 20 years. He has covered the Texas Rangers, Dallas Stars, Dallas Mavericks and Dallas Cowboys as a beat writer for several years, as well as every major college in Texas.

His blog - The Big Mac Blog - was named The Best in Texas by the Texas Associated Press Managing Editors in 2011. It finished second in the same category in 2015.

In 2014, he was named "Hottest Local (Male) Celebrity" by Fort Worth Weekly. He finished in third in the Celeste Williams Star Sportswriter of the Year category named by the Texas Associated Press Managing Editors in 2018.

Beyond sports, he has written on travel, music, entertainment, political issues and an array of other topics and interests.

He served as an adjunct professor at the Schieffer School of Journalism at TCU for 10 years. He will join the SMU journalism school to teach a class in the fall of 2019. 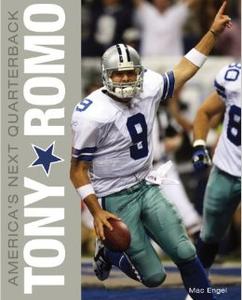