"Pigskin Rapture: Four Days in the Life of Texas Football" 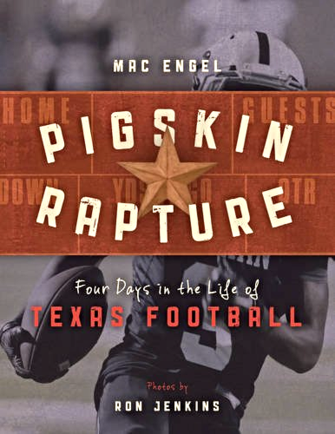 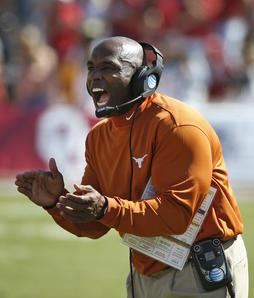 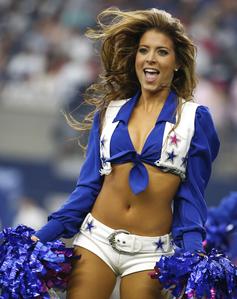 ​​​Veteran Fort Worth Star-Telegram sports columnist Mac Engel's latest book, "Pigskin Rapture: Four Days in the Life of Texas Football" (Roman and Littlefield) captures the essence of the sport and its deeply embedded relationship with Texas.

Fox announcer and former Dallas Cowboy, Pro Football Hall of Fame quarterback Troy Aikman provides the foreword for this unique and intimate look at football in his adopted state of Texas.

In a magical four-day period in autumn 2015, both of Texas’s NFL teams played at home on different days, a major high school rivalry was set for Friday night in West Texas, and a fierce regional rivalry came to the Cotton Bowl on Saturday afternoon. Pigskin Rapture: Four Days in the Life of Texas Football captures not just the action on the field but, perhaps more importantly, the pageantry off the field as well: cheerleaders, tailgate parties, booster club rallies, homecoming coronations, skybox parties, the bar scene, and more.

Engel and award-winning photographer Ron Jenkins and his assistant Michael Ainsworth took the ultimate football road trip: from a Texan’s game in Houston, to Odessa to cover Permian High School’s homecoming game, then to Dallas take in Texas v. Oklahoma in the Cotton Bowl, followed by every Texan’s Sunday ritual, the Dallas Cowboys at home against perhaps the best quarterback in a generation - New England Patriots quarterback Tom Brady.

Along the way the Pigskin Rapture team captures the sights, sounds, and

smells of a state smitten with football, from K-D’s Barbecue in Midland,

to the rarefied air of Cowboys owner Jerry Jones’s private box in
​AT & T Stadium. Here, too, are the more subtle and occasionally unseen
manifestations of Texas football culture, such as a homeless man who
resides on a practice field in Houston; the cavernous remains of the
Astrodome; the proud high school where Andrew Luck played; the
Australian woman who made the Cowboy’s cheerleading squad, having

never watched an NFL game; and the hangover a West Texas town

With hundreds of stunning full-color photographs and meticulous

reporting on the games and events, this book provides both die-hard and
​casual football fans everything they need to feel part of the action. 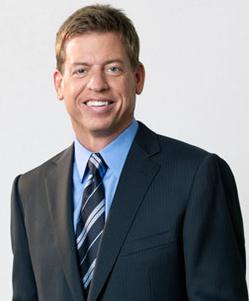 Long before he was inducted into the Professional Football Hall of Fame, or played for the Dallas Cowboys, Aikman played in Texas for the University of Oklahoma.

Aikman, who is now the top NFL analyst for Fox Sports and lives in Dallas, has an intimate relationship and knowledge of not only football but its importance throughout the state of Texas. 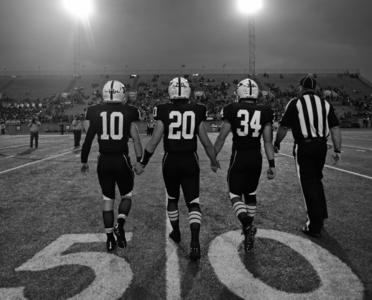